Take a Jewish heritage tour in Iasi and visit some of the first Jewish constructions in Romania.
BOOK NOWASK A QUESTION 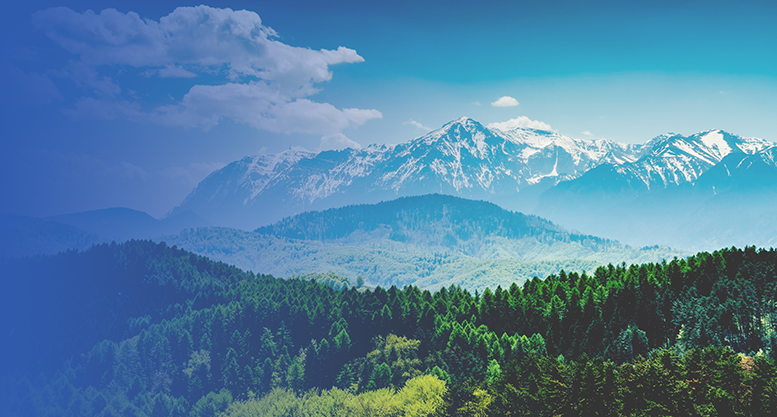 Romania for a
sustainable future (ROVIS)
Joining this trip will redirect 10% of our profits
to Rovis projects that support the sustainable
development of Romania.
All projects support the local communities
and ecosystems following the UN
Sustainable Development Goals.
see details

Romania for a
sustainable future
(ROVIS)
Joining this trip will redirect 10% of our profits
to Rovis projects that support the sustainable
development of Romania.
All projects support the local communities
and ecosystems following the UN
Sustainable Development Goals.
see details

Discover the Jewish heritage of Iasi in a 3-hour city tour. You will visit some of the most important Jewish landmarks of the city, such as The Great Synagogue and the Obelisk of the "Pomul Verde" Jewish Theatre, and you will take a walking tour through an old Jewish neighborhood, Târgu Cucului.

Find out more about the fascinating background of Iasi

Explore the vibrant past, architectural wonder, and stories of the Jewish community, starting from the Union Square, the central point of the city of Iași.

Lăpușneanu Street, the street that connects the northern neighborhood of Copou to the center of Iasi, the Union Square. Once known as the Street of Joy, the avenue was filled with merchants craftsmen from all of Europe. Next, our tour guide will lead you to the Cuza Vodă Street, known in the past as the "Golia Alley". This street connects the Union Square with Târgu Cucului, a former Jewish neighborhood. After 1830, numerous buildings were constructed in the area that was used as shops, which turned this part of the town into a commercial center.

Your next destination is the open-air "Pomul Verde" Jewish Theatre, a summer garden with a history of 141 years. On August 19, 1876, the poet and musician Avram Goldfaden laid the foundation of the first professional Yiddish-language theatre in the world, when he performed at a show together with his band.

In 1800, it was known "The Flour Market", and it was located on the outskirts of the city. Merchants oftentimes came here to sell their products without having to pay customs duty, and over the years it got the name of "Târgul Cucului", "cuc" meaning "cuckoo" in Romanian. The first Jewish families settled here around the year 1650, but a more significant population started settling after 1830. In this neighborhood, you will find the oldest synagogue in Romania, The Grand Synagogue. It was erected in 1580, on the ruins of a Jewish praying site. In the past, on nearby the Stihii Street there used to be 7 synagogues, along with dozens of other houses of prayer. The places of worship were organized on professional criteria, each synagogue taking the name of a guild. The same thing went for the "Merarilor" Synagogue, where apple merchants and gatherers came to pray.

Your Jewish heritage tour will end at the Jewish Community Center, initially named as the Jewish guild. From 2002, the center hosts a club which coordinates the Ritual restaurant, with kosher foods, that follow the kashrut norms. The restaurant also has a choir and a band that plays traditional music. The establishment is actively involved in the cultural life of the city; it organizes shows, conferences, commemorations, and film nights.

Find out the details about your future trip in Romania

Although Romania has a unique beauty in each season, for this tour we recommend: